Sliding into my 2nd week back here in the Middle Eastern sandbox and I'm feeling at home, again. I feel I'm fairly acclimated- so much that I can tell that the weather this September is slightly 'cooler' than last September... By cooler I mean 100º F instead of 110º F on a daily basis...

Also, vacation planning started up immediately.  Within one week of boots on the ground in Bahrain, I had myself a round-trip ticket to Nepal for next month's Eid holiday :)  Who would have thought? So, yes, my return to the desert has been smooth. Even the jet lag isn't terribly inconvenient. Of course, the kitties make everything better at home, even though Sami Bey must be kept away from all fabric... He has the jaws of fashion-death- or the saliva of fashion death more appropriately.

As I lay in bed typing my thoughts though, I am reminded of 9/11.  I was reading some posts from friends in America and it occurred to me that it was 9/11 yesterday... It escaped me. I knew it was there in the back of my mind, but distance distracts. Actually, as I work out the math right now, it still is 9/11 in America (Friday 7:30am here = Thursday evening 6:30 pm in Hawaii).

It got me to thinking more about it as I read more memorial postings online. It's fascinating for me because this is a collective American 'soil' experience (of course this is a collective worldwide experience), that I didn't experience on American 'soil.' I was traveling in the Sahara Desert at the time. I was in Merzouga, Morocco. My singular experience (I was the only American where I was) was of ... detachment I guess is a decent word to use.  I couldn't fathom the intensity of the situation at that point. Perhaps I was in shock and that absorbed my emotional turbulence.

What I recall was that the day passed in a slow-motion Ken Burns-effect kinda way. It was so surreal. I wanted to go out into the desert and ponder life, but here I was in this situation where my hosts (North African Tuareg Berbers) wanted to shelter me and keep me comforted.  They were so raw and honest in their manner with me. They kept me in their open-air style living area where there was a tv broadcasting the news (just outside was a large satellite dish). I was receiving the news before any of my friends back in Hawaii did as they were still sleeping. I was in a room of strangers- except my travel companions (Christian the German, and 'Yo' the Korean kinda drag queen) that I had met weeks earlier on a ferry boat traveling from Algeciras, Spain to Tangier, Morocco.

These so called 'strangers' wormed their way into my mind and heart.  I kept thinking that I didn't need comforting.  I just wanted to be 'normal', yet they kept insisting that I open my heart to their desire to heal me. At some point I could no longer object.  I gave in to their nurturing ways.  I felt like a fledgling that got left behind by the rest of the pack. They hovered over me like a pack of vultures and showered me with food and tea!  They gave me space.  They asked me questions. They wanted to know if I needed to get a ride into the nearest village to find an internet cafe so I could let my family know I was safe.  I had to laugh as I thought to myself, "This is the safest place in the world to be right now. Certainly safer than America presently."

Morning turned into afternoon turned into evening.  There was a constant flow of traffic throughout the day.  Perhaps everybody had heard that there was an American at the hostel, I'm not sure.  People came and sat in the living space with us.  We were all huddled together.  Even the women were with us. The children were running all around unaffected by the televised chaos.

Some men took it upon themselves to start packing my carpet up that I had just purchased days before nearby. They suggested that it would be better to pack it out with me when I left, instead of sending it off at the post office. I remember very clearly one man that spoke English said to me, "This is not us. We are not terrorists. People are people. Governments are governments." He looked me hard in the eye.  I understood. He knew I understood.

As nighttime descended, I remember going up to the roof and staring at the stars. Just staring into space, thinking. Trying to think of what the sentiment of America was in those moments. Obviously I had an idea, but...

The German (a flying doctor) came back into the camp that night. He was heading out in the morning. Would he give us a lift to the nearest town/bus station? Of course.  He had a Landcruiser and looked like an aging Lawrence of Arabia, wearing a traditional Tuareg Shesh (blue cloth turban). What ensued was an amazing all-day journey through dusty roads with tracks (no 'road lanes' per say as there was no road). Many stops at wells to take water- always checking for snakes hiding underneath rocks first.  The landscape was so soothing.  It was a moving picture show. We were driving so fast actually with only occasional passings of other cars in various states of needing repairs, camels, donkey carts, etc. At every pit-stop came a collective of children swarming the Toyota wanting pens, watches, coins, anything. The day played out like a symphony that I was partially following on a conscious level. I remember we stopped at some point at this ritzy hotel and had tea. We were all dusty. It didn't matter.  The German was someone of importance that everybody in the country seemed to know. I thought back to  a week earlier when he took me out into the desert one night deep in the sand dunes so we could just chat and watch the stars. I'll always remember that night.  We were enveloped in the dunes.  We  walked to their crests and rolled down.  We were children. We had no worries in the world.

...And then just like that the Toyota drove out of our lives.  We 3 stood outside the ritzy hotel waving goodbye to The German. We collected our belongings and walked down the street to the bus station.

Posted by Maui Hollyday at 7:35 PM No comments: Links to this post

I realized when I was blogging about my adventures across Amerika I couldn't post pictures as well because the internet wasn't strong enough at the truck stops that we hung out in. So, I've compiled a list of pictures from my odyssey.  Enjoy! 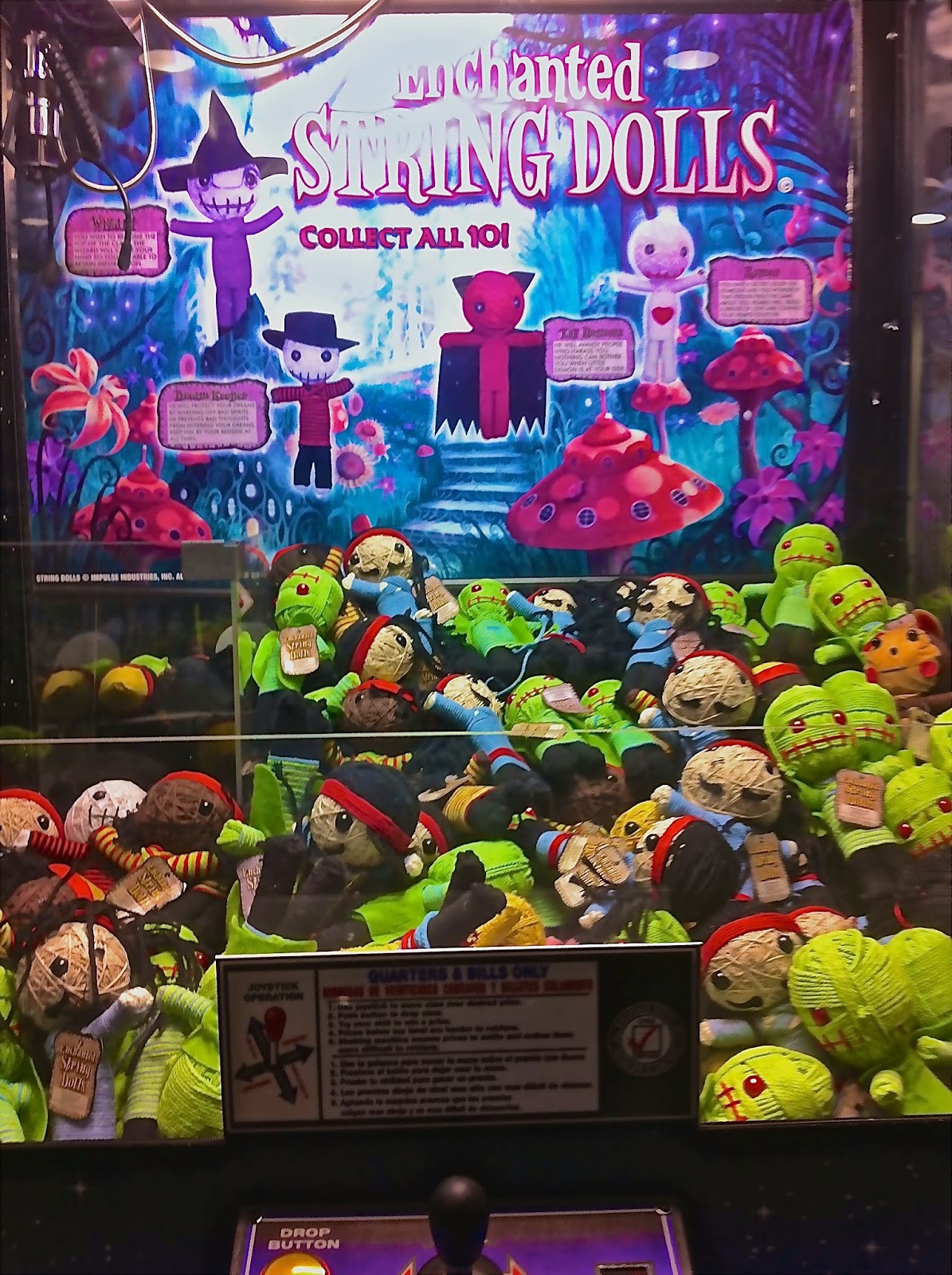 Truck stops are a wealth of information and entertainment... 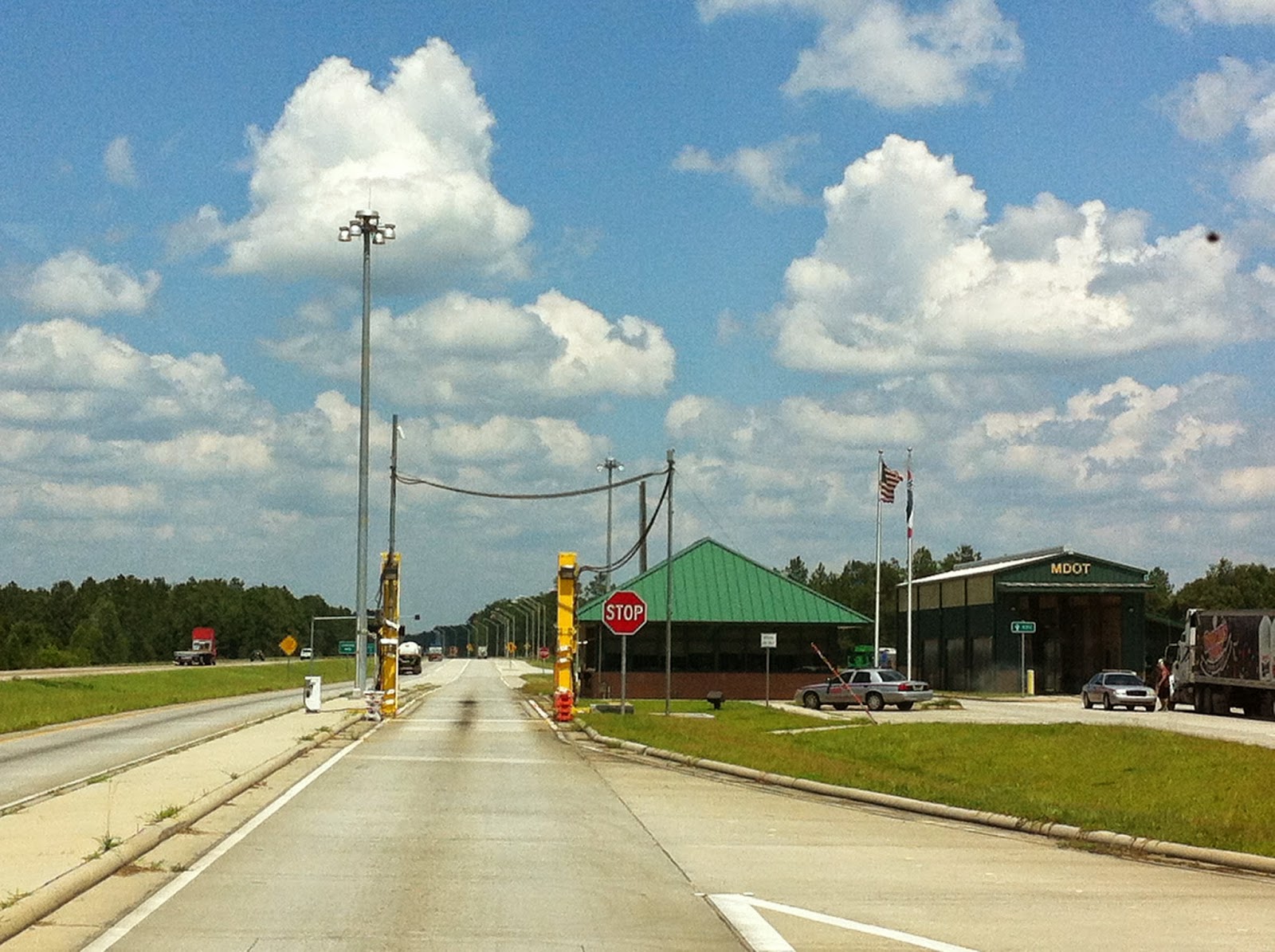 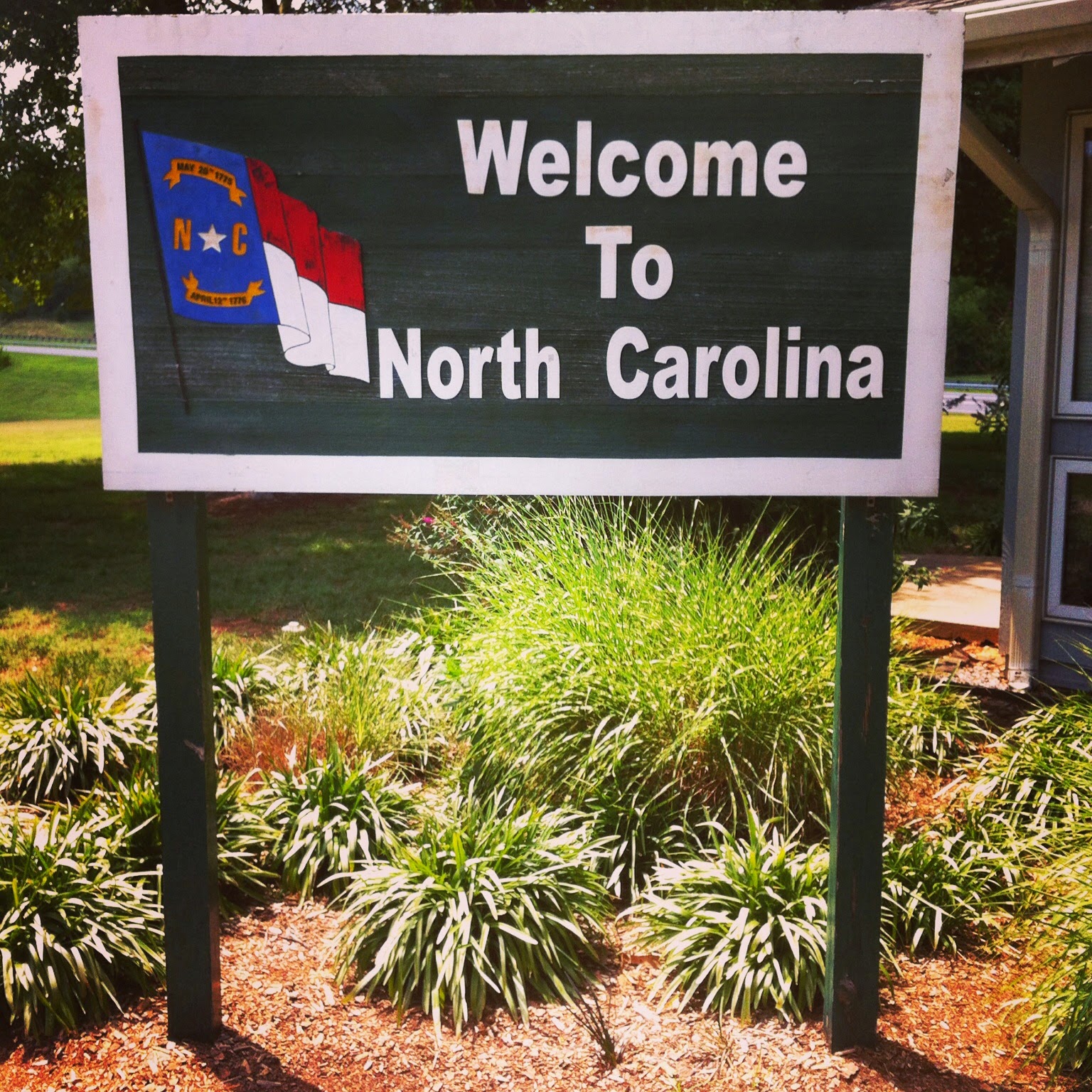 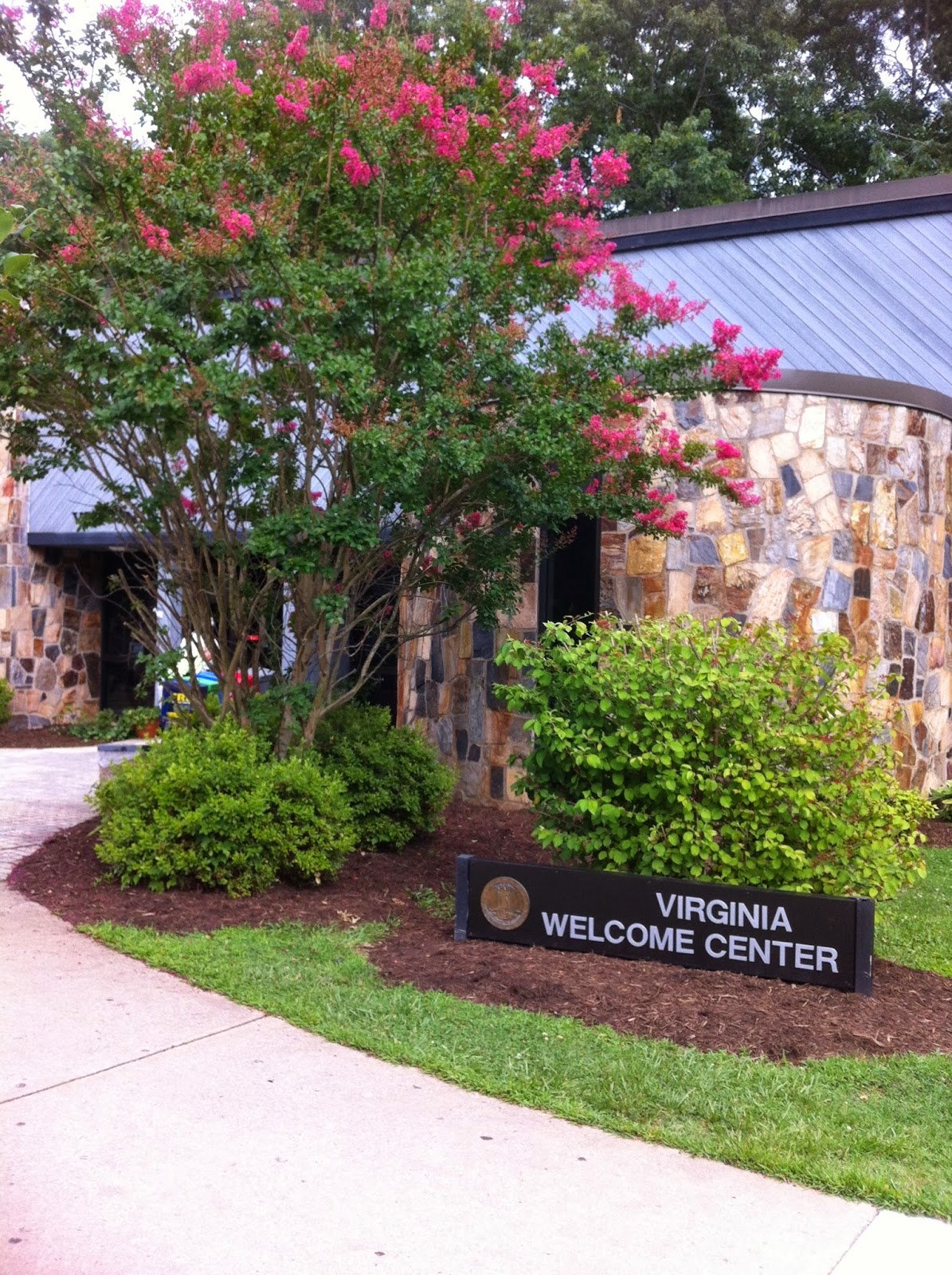 Pennsylvania is so beautiful and mountainous. 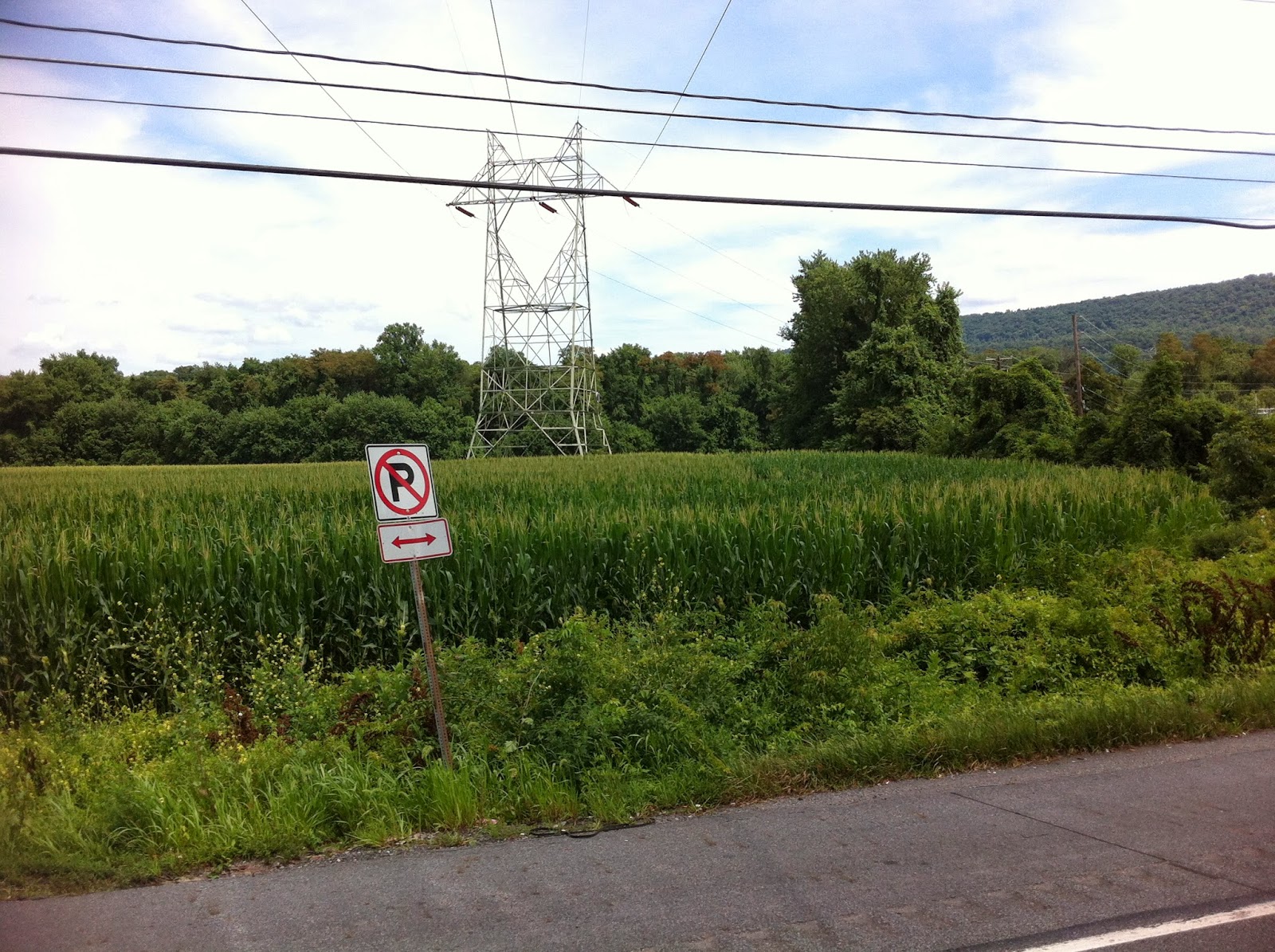 Posted by Maui Hollyday at 10:21 PM No comments: Links to this post