Circumambulating the streets of Cairo was a visual treat. All of what you see here is from Zamalek neighborhood. This is the neighborhood I stayed in. It is on an island in the middle of the Nile and quite close to downtown and Tahrir Meydani (Square), where the protests continued to take place on a daily basis. The newest round of protests occurred because of an event that I was in town for. There was a futbol match in Port Said against Zamalek- the local Cairo team. That night is now termed, The Port Said Massacre where the Port Said fans attacked the visiting Zamalek fans. I believe 44 people were killed that evening as the people broke out onto the field moments after the game was over and stormed the field with a vengeance.
So, as the story goes, I had just gotten into Cairo after a very relaxing week down in Sinai on the beach camping out, etc. I was in a taxi cab at 1 am heading into Zamalek and we passed the train station where all the players and dead bodies were returning on the train from Port Said- up on the Mediterranean Coast.
It was a terrible tragedy and re-sparked the revolutionary spirit that has swept across the MENA region since the original 'Jasmine Revolution' commenced in my beloved Tunisia.
So, the next few days in Cairo were a bit of a mess. People everywhere were flooding into Tahrir and the strength of the revolutionary spirit of the people compounded into outright rage at what was allowed to happen that evening (It is said that the police did nothing as the people flooded the futbol field, and even that they let it happen. It is also said that it was planned & that the government and military forces planned this as a way to scare the citizens into wanting the current military powers to stay in power).
So, below is just a taste of the spirit of Cairo graffiti. Enjoy! 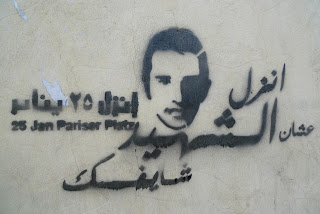 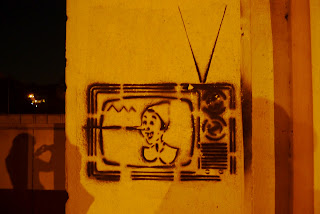 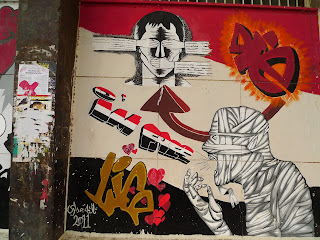 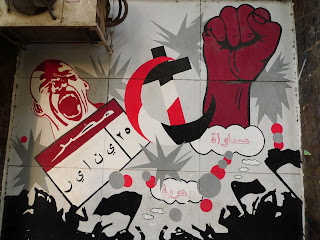 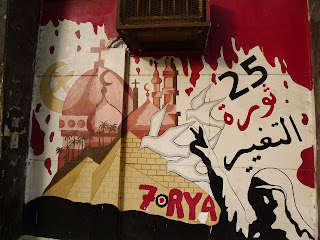 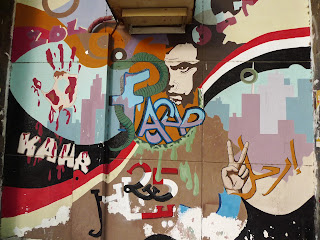 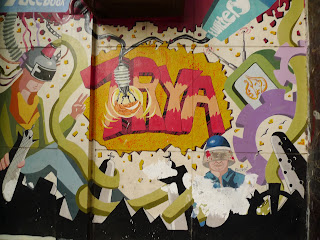 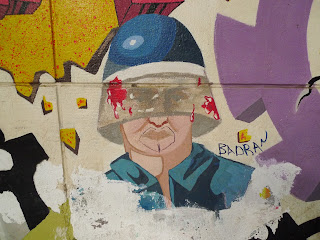 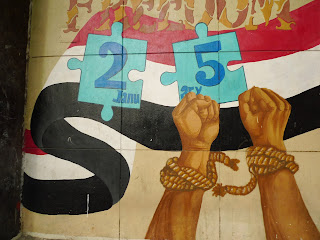 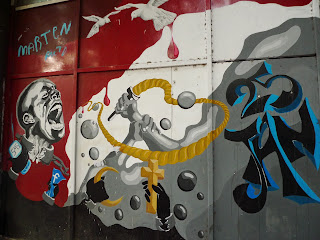 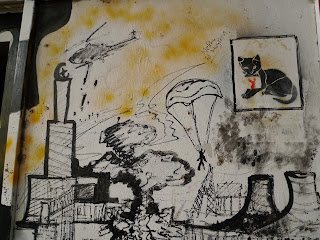 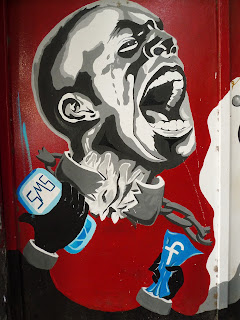 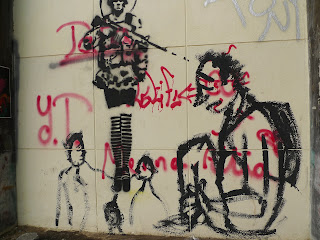 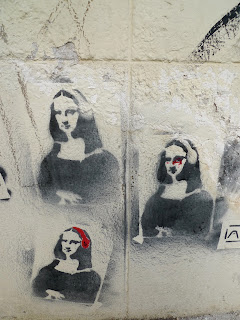 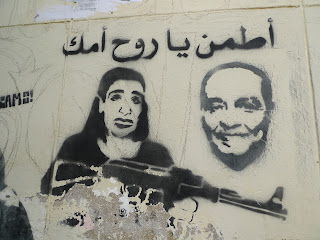 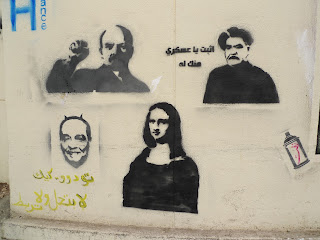 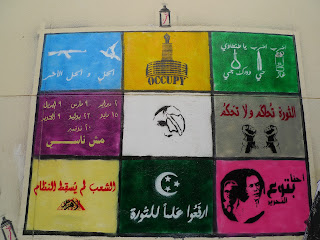 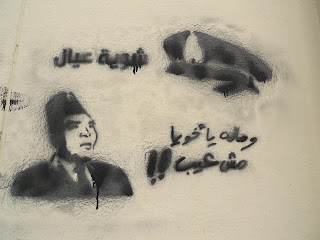 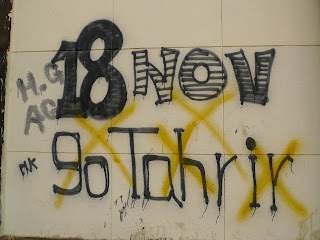 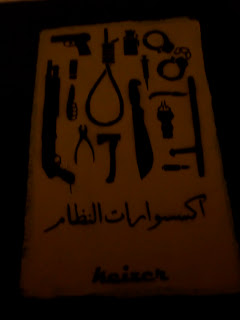 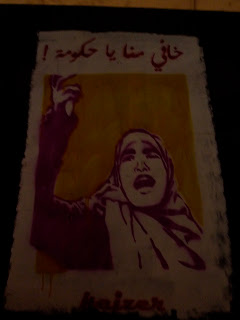 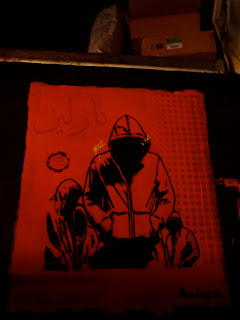 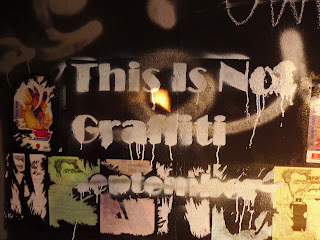 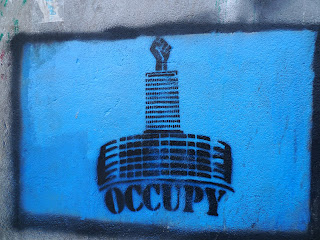 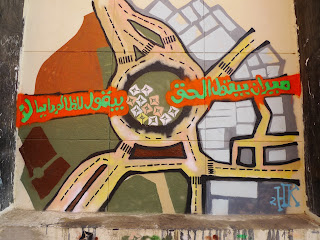 That's all folks...
Posted by Maui Hollyday at 7:42 AM No comments: Links to this post

So... the journey continued on. Azadeh & I met up again after leaving Nuweiba. I traveled northwest heading up to Cairo, and A went deeper into the Sinai to hang for a few days. We met back up in Cairo. The next few days we traveled to Giza and south along the Nile River to check out the pyramids. My first impressions: Giza sucked. Going deeper south, towards Luxur, is where it's at. Saqqara was excellent and felt remote.

Posted by Maui Hollyday at 5:18 AM No comments: Links to this post